Traditional web apps are slow, not available offline, and cannot be installed on smart phones. They must be fully reloaded after each closing. As a result, they become unavailable for many use cases and are being replaced by native apps from the App Store. Native apps must be redeveloped for each platform. Web apps, on the other hand, are platform independent.
They run device-independent via the browser. The so-called Progressive Web Apps (PWAs for short) are enriched with various functions. These offer all the advantages of native apps without having to be developed several times.

What is a Fiori or UI5-Web app?

What are the disadvantages of a Fiori or UI5 web app?

Progressive web apps are created from web applications such as the standard SAP UI5 apps. For this purpose, the applications are supplemented with a few features and can be installed and used as native apps from the app stores. In contrast, however, they do not require an app store and do not create any additional costs for development and maintenance on any platform.

The greatest strengths of PWAs:

What are the differences between PWA and native apps?

Native apps can use all resources released by the device manufacturer and are therefore more efficient and high-performance than browser-based apps. On the other hand, there are high development costs as native apps are developed separately for all platforms. PWAs are highly available and can be installed on any device via any browser. The performance of web apps – and thus the PWAs – has developed very positively with ever faster browser engines and can keep up with native apps. Native apps can only demonstrate their advantages in applications that require a lot of performance, such as rendering software.

What distinguishes PWA from the alternatives SAP Mobile Platform and Cordova?

The SAP Mobile Platform (SMP) offers many of the PWA concepts as ready-made components. This reduces development time for native apps. Cordova is a native app and is used as a wrapper around existing web apps to be used on mobile devices with increased functionality. Originally, in 2009, Cordova’s raison d’être was due to the browser’s poorly developed hardware interfaces.

PWAs combine the advantages of SMP and Cordova and are significantly simpler. Like all UI5 apps, they are made available via a SAP gateway and do not require any additional tools or containers.

With the further development of browser technology, there will be more and more interfaces available in the future, via which web apps and thus PWAs communicate with the hardware of end devices. Therefore, they approach native apps in terms of user experience and available functions. Ultimately, PWAs will gradually become more prominent in the future. They are preferred to native apps, due to the lower development and maintenance costs. Change of the SEPA – format in SAP 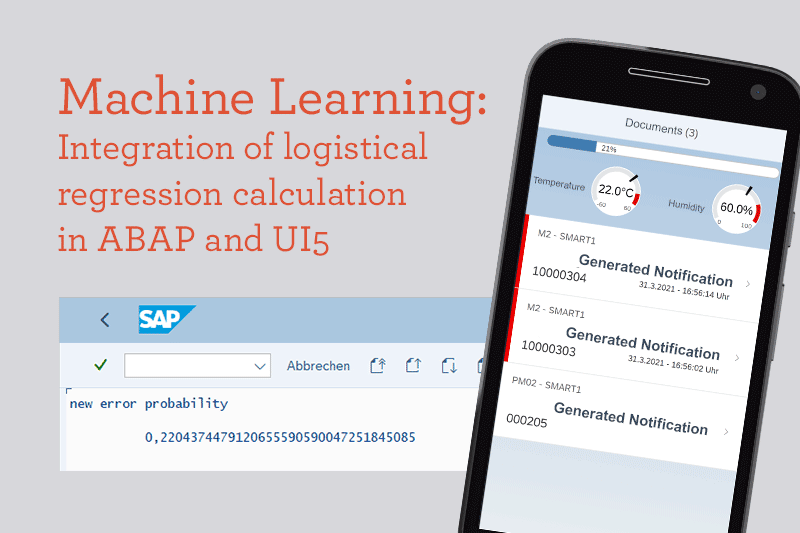