From 24.10 – 25-10.2017, Scrum training took place at our location in Hannover. Sylvius Gerber and Christina Merz from “Veraenderungskraft” gave us two days of insights into Scrum project management.

What is Scrum? What is a Scrum Master? How does agile project management work?
These and other questions were discussed in detail and helped us understand what Scrum is and how we can use and implement it at Inwerken.

On the first day we started with the basics of Scrum. The Scrum projects are being developed incrementally. This means that a sub-product that is developed within a project is continuously improved by so-called “sprints”
For this we have looked at how sprints are structured. A sprint should not exceed a period of four weeks and completes an increment within a project. At the beginning there is a “Sprint Planning Meeting” which clarifies what should be finished at the end of the respective period. During the sprint, the team is not interrupted by new or changed requirements. There is a Daily Scrum every day and it discusses what everyone has done since the last meeting, what to plan for the next Daily Scrum, and what may have hindered you from working. The final is the “Sprint Review Meeting” and the “Sprint Retrospective Meeting”.

After the theoretical basics we got to implement the task we have learned. We should build a tower of spaghetti, tape, twine and a marshmallow as a top. In advance, we estimated the height that we could reach during construction. 15 minutes was the time limit and every 5 minutes an increment should be completed. For comparison, a team built a tower according to the rules of classic project planning. The result was that in the classic approach, the project plan was much stricter and could not introduce any change in the ongoing project, whereas the other teams had much more freedom in the process.
The estimated amount was fulfilled by all and in a Scrum Group exceeded even their own expectations.

On the second day we deepened the steps again. To accomplish a successful sprint, you need to estimate the tasks of the backlog so you know how many of the tasks fit into a time frame. For this one uses the so-called “Story Mapping”. Here, the main tasks are set and  each is extended by individual points until you have presented the entire project. At the end of the day we were allowed to become active again and carried out three complete sprints. We had the task of recreating Hannover with Lego and of course incrementally. What was a bit chaotic at first, later became a successful teamwork. You can admire the result in the pictures.

All in all, the two days were very successful for us as we have gained a lot. This will of course and without any doubt, apply in future projects! 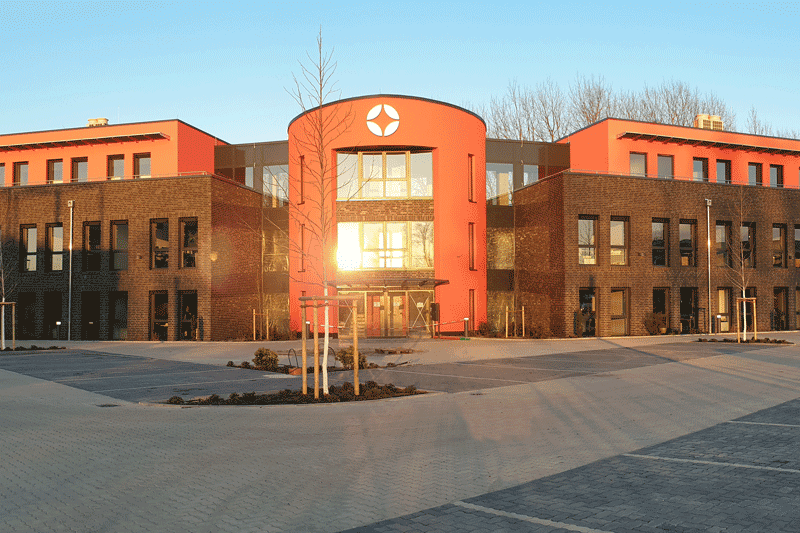 Covid-19: Simply together and digital

Change of scenery in the new year – we mean that literally 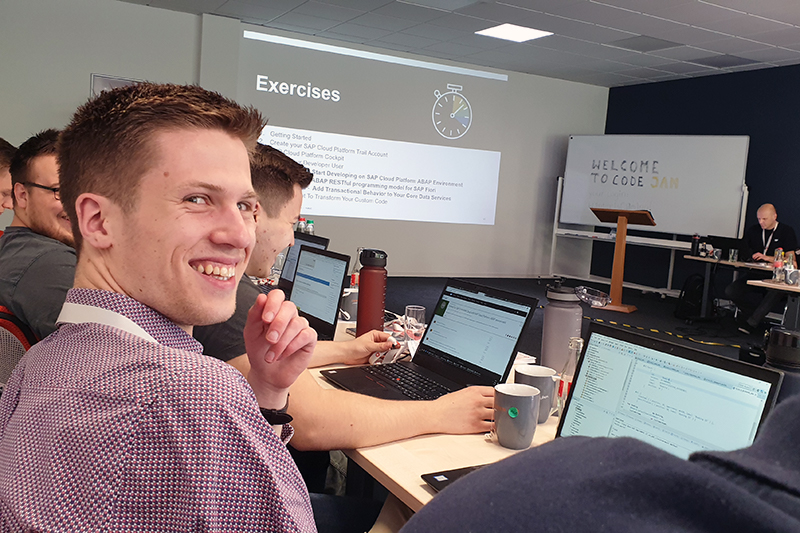 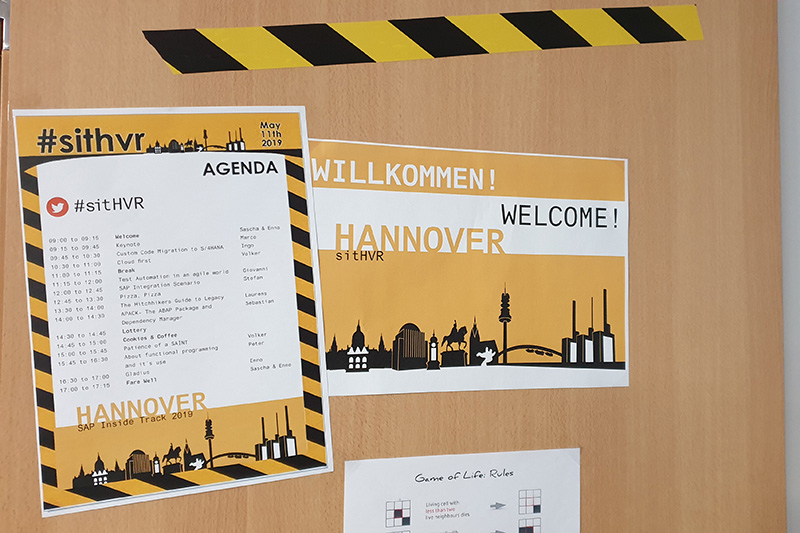